A Letter to Ruby about Courage

(This is a letter to Savannah's younger sister)

Since your sister’s passing, many people have told me that your mother and I were… are heroes. Many of them only learned the extent of our ordeal from Savannah’s memorial service. They said things, such as:

“What y’all did was amazing…”

“I can only imagine…”

How should we respond? We don’t think of ourselves as heroes. When confronted with such sentiments, I smile uncomfortably and say, “thank you.” What else can I do? I struggle with this question of courage and heroics. Is it courage to survive, to continue to rise each day, to not give up? Perhaps it is, I don’t know. I didn’t choose to be courageous. In fact, if given the opportunity to go back in time and change one little thing that would reshape the trajectory of our lives so that Savannah would be normal, I would do so in a second and gladly live out my life in peace. That doesn’t sound heroic to me. In fact, it sounds a bit selfish.

Brene Brown, a researcher who studies vulnerability, shame, and courage says, “Our willingness to own and engage with our vulnerability determines the depth of our courage and the clarity of our purpose…” I like her definition. Our society likes to define courage with traditional feats of strength, such as saving people from burning buildings or jumping on a hand grenade. But courage is simpler. It’s about the small things… the everyday things. It comes from engaging with your fears and risking ridicule or pain or ostracization to do the right thing, to empower the powerless, to defend the defenseless, to demand equality for the downtrodden.

In your world, you might think courage is only when you stick up for a child being bullied on the playground. But, it’s the quiet courage, the unrecognized courage to disagree with your friends who want to exclude another child because she is different that makes the greatest impact. Every decision you make has a consequence… and sometimes the decisions you don’t make have an even greater consequence. So much suffering in this world persists because someone like you or me did nothing. Ignoring doesn’t make injustice go away, in fact, it makes life worse for everyone. If you engage with your fear, if you let yourself be vulnerable, sure, you could get hurt, and that’s why it takes courage. It takes courage to be wrong, to love, to speak up against the small tyrannies of everyday life.

Your sister taught us to be heroes in that way. Never forget her courage to endure, to laugh in spite of the pain, to move forward despite your fear. If you are afraid to risk, you will gain nothing. Savannah’s early life was a bombardment of confusing stimulation, which caused her to cry in terror and pain for hours, days, years. Yet, every day she tried again. Over time, she learned, she calmed, and she thrived instead of simply survived. We must do the same. You want to grow up to be a writer and artist. That is a hard road. It would be easy to become a teacher or engineer. It will take great courage to follow your heart, to put yourself out there, face the critics and defeat the dream-crushers.

I know you don’t believe me, because when you are eleven, your father appears to be Superman, but I’m no superman. There are many things I still fear to do, and failures past and future. If I were Superman, I wouldn’t have lost the fight with your sister. When faced with Lois Lane’s death, Superman flew so fast around the Earth that time flowed backwards until she lived again. He had the ability to turn back time, to force the “what if” into being. I have no such power. I’m just this guy who wishes he didn’t have a story to tell, a story I could easily keep to myself. Instead, I have chosen to expose my vulnerability to you, tell you the whole thing in the hope that you can take from it, build upon it, use it to face your fears, overcome your obstacles, to live the courageous life you deserve. 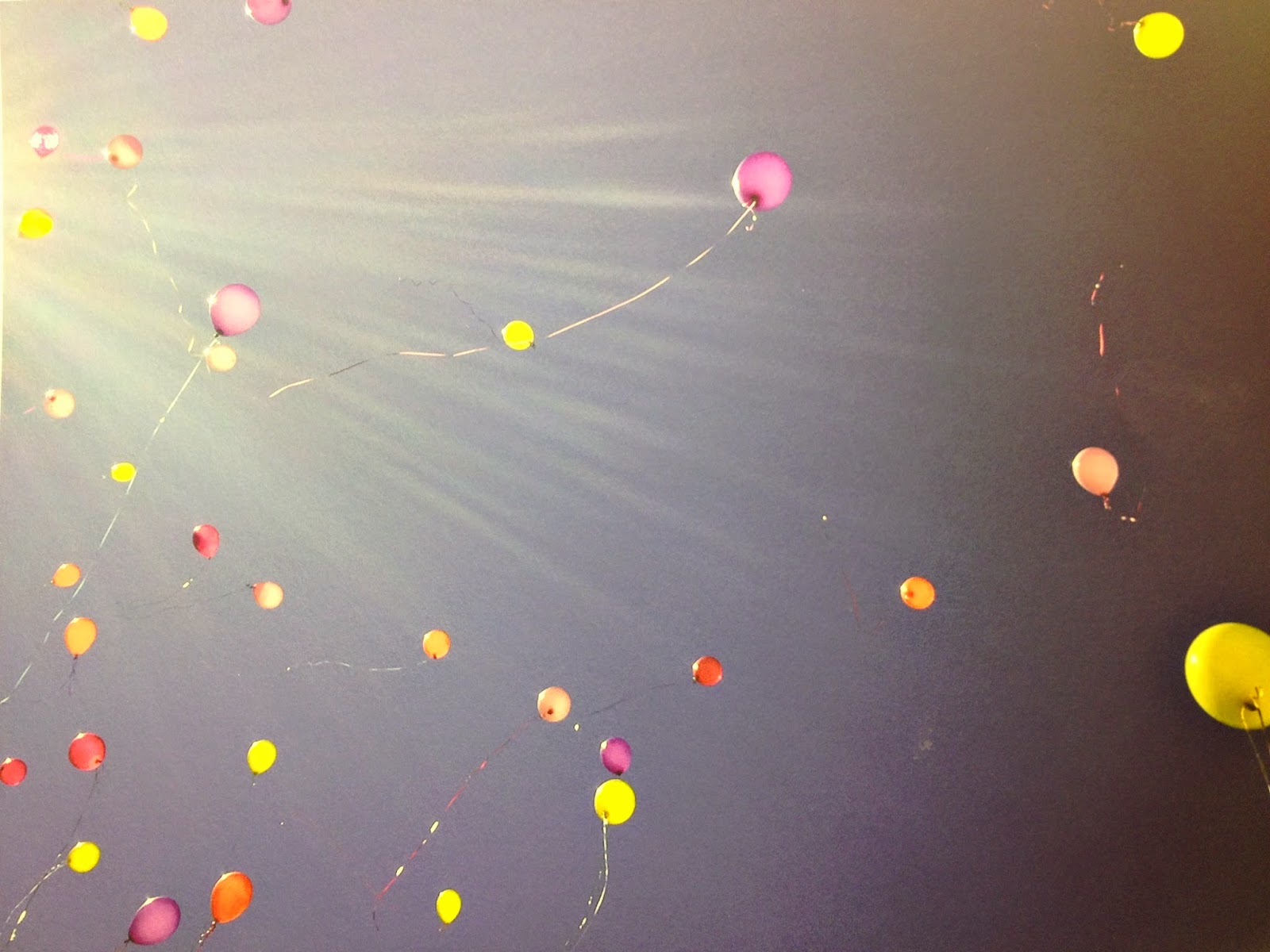