The Beatles and Income Tax

When I was old enough to buy my own records in the mid-80s, one of my first purchases was "The Beatles 1967-1970."  My brother and I would go to an independent, used record store in Redondo Beach (at that time we lived in Southern California, within a bike-ride of the ocean). I'd riffle through the albums and try to decide what I could afford on my allowance (which I had to split with my Asteroids and Space Invaders habit). When I found this one, I had to have it. I was mesmerized by "Strawberry Fields, A Day in a Life, I am the Walrus, Revolution, Come Together, and Across the Universe." There was something otherworldly in the music. I taped the double disk set so I could play it over and over without damaging the precious vinyl.  I wore that tape out in my Walkman. 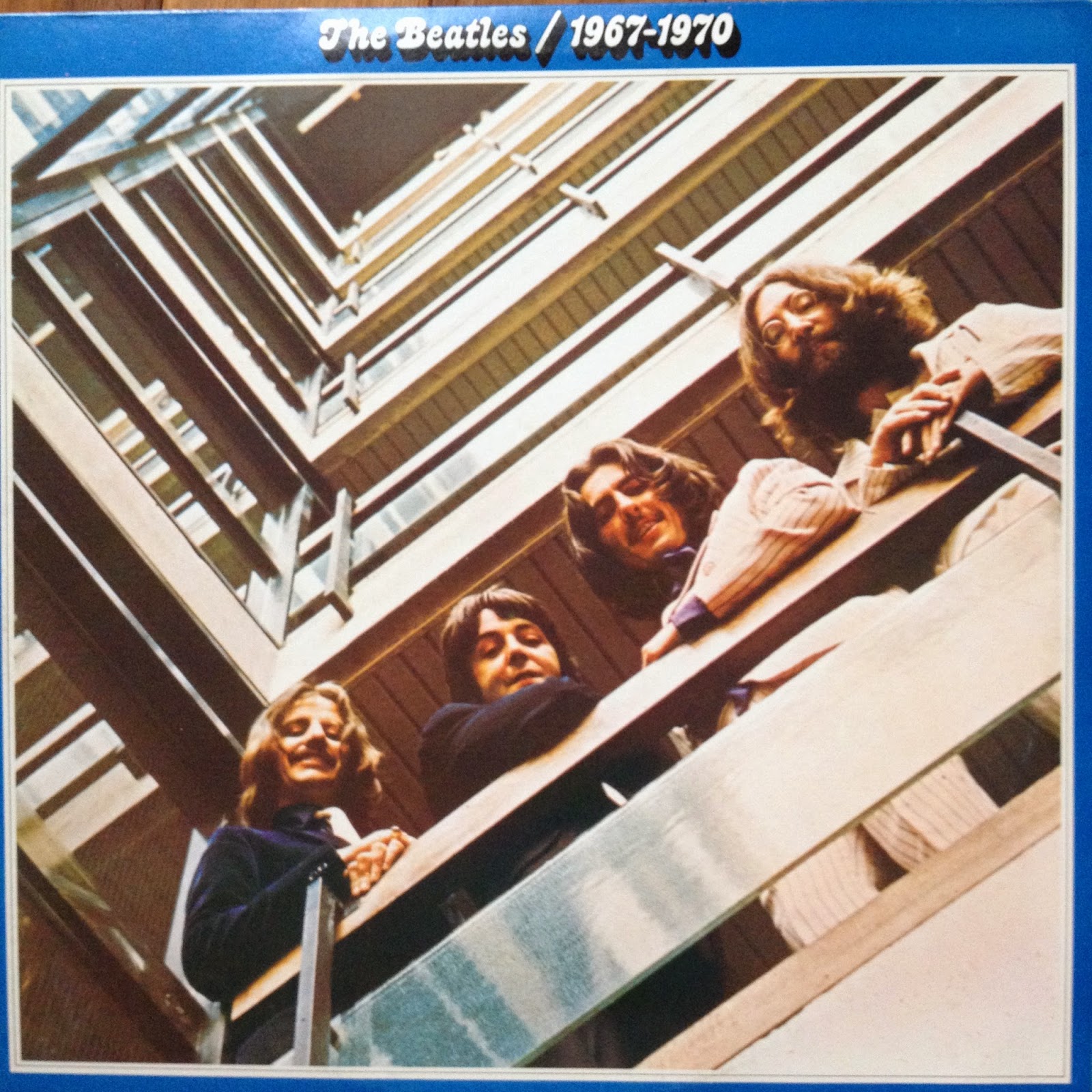 A few years later, a friend introduced me to Revolver.  From the starting count on "Taxman" to the beautiful weirdness of "Tomorrow Never Knows," I was transported, whether hunkered in my beanbag chair or cruising in the El Camino. My Revolver cassette replaced "The Beatles 67-70."  And though I kept a look out for a copy of the record in the used bins, I never found one that wasn't either too expensive or badly scratched. So now, when I pull out the "67-70" album to play "Octopus Garden" for Ruby, I remember Redondo Beach and Revolver.  I remember my teen years, whose soundtrack is interwoven with the following songs.

link to "Taxman" Beatles cartoon (these were still in syndication when I was a kid):
https://www.youtube.com/watch?v=_hYpAYWqiwo

link to "Across the Universe":
https://www.youtube.com/watch?v=Tjq9LmSO1eI
One translation of the Sanskrit mantra in the song is "glory to the shining remover of darkness,"

I thought it fitting to pair the Beatles with a cocktail called an Income Tax.  This drink has a touch of sweet from the vermouth that is balanced nicely with the bitters.  I use orange bitters, but I suppose if you like Angostura bitters you could use those instead. A note on orange juice: take the extra effort to squeeze it yourself.  It makes a world of difference. In fact, I discovered that I actually liked orange juices drinks once I started squeezing my own.

My Recipe for an Income Tax

Shake everything with cracked ice. Pour over ice.