Acapulco in the 40s

Ruby said, "Dad, put on some music with no words." 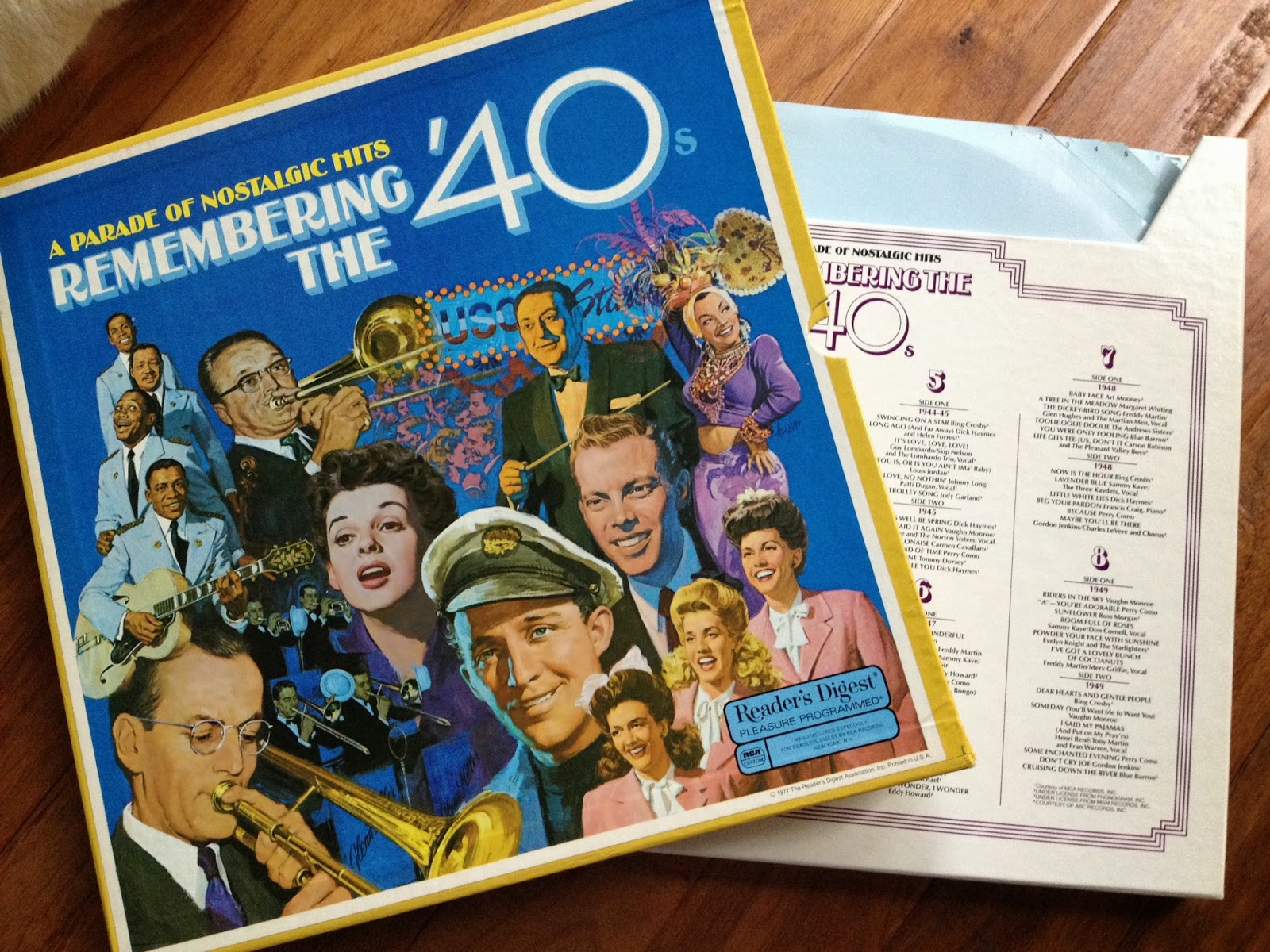 Okay, how about some Mahler?"  I cleaned the glistening black vinyl and put it on the turntable.

"Gustav Mahler.  He's a composer.  Last night we listened to a Dvorak and Grieg record."

"Really?  He's kind of like them."  I set the stylus in the groove.  The speakers relayed the soft "shush" and "pop" that comes at the start of a record.

"Uh-huh."  She sidled up to the player and watched the record spin.  "After this one, can we listen to the one with the 'hips that hypnotize?'"  She sang the lyric in a weird accent and wiggled as if she were dancing the meringue.

"You mean the Carmen Miranda?  Okay."

Ruby lounged, stomach on the sofa, her feet up behind her, reading Far Side cartoons and laughing or asking for explanations of the jokes.

"Is this better than TV?" I asked.

"Yep.  You know, none of my friends have a record player in their house.  I think it's cool."

Tamara and I sat in the arm chairs drinking Acapulco's and chatting. The cat climbed onto Tamara's legs and woozily dozed. Mahler finished. I put on a record of popular music from the 1940s.  It came from an eight disk boxed set, covering the entire decade.  It has some real gems on it from Glen Miller, Bing Crosby, Dinah Shore, Judy Garland, Louis Prima, Frank Sinatra, Tommy Dorsey, and the list goes on.  Fantastic lounge music.  Ruby loves a song on disk two by Carmen Miranda.

For you poor souls who have never seen #CarmenMiranda in action, here is a link to an awesome video that should astound you and make you understand why people still talk about this incredible performer:  http://www.youtube.com/watch?v=gQtRPvBlkKY 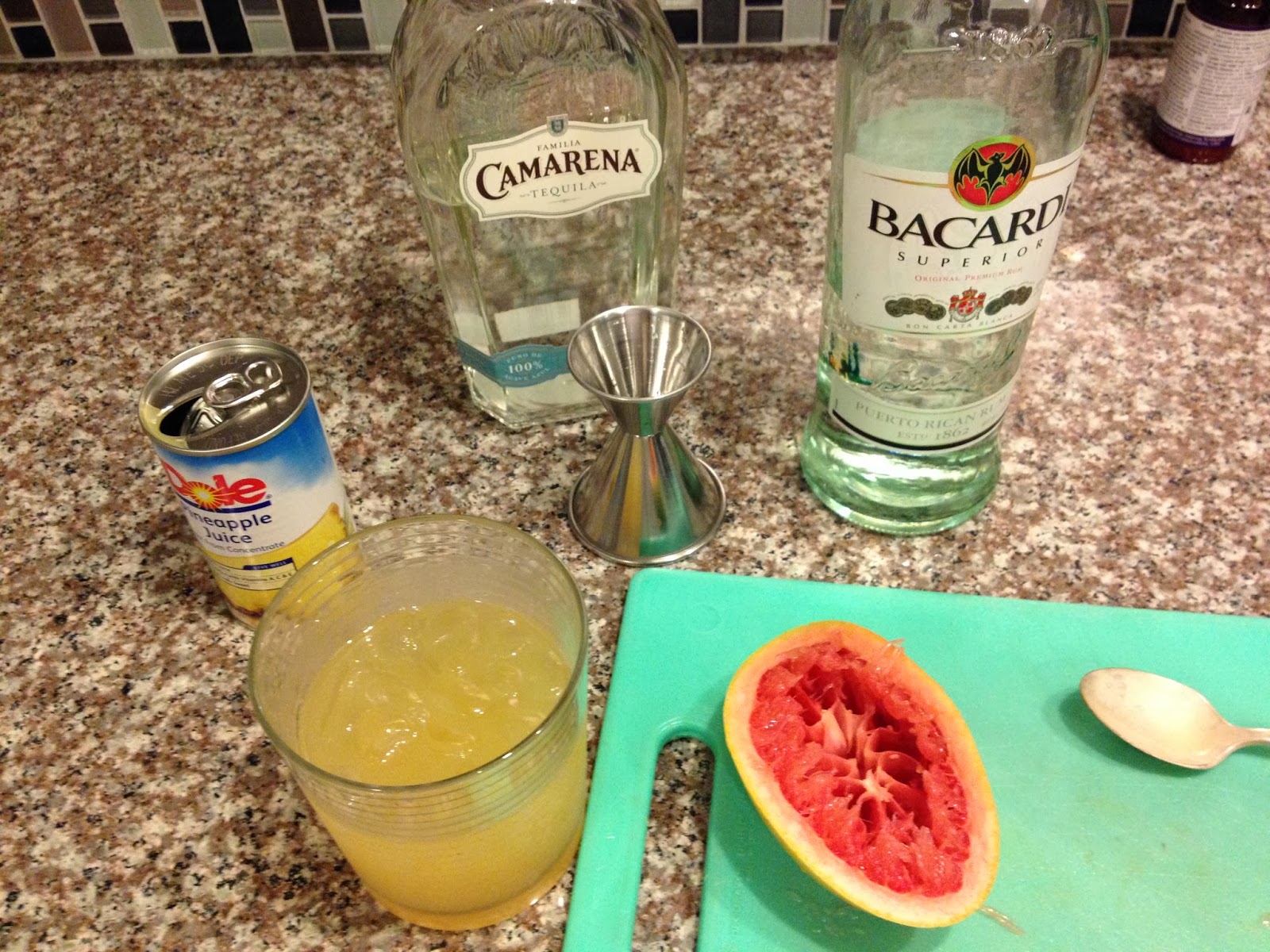 Pour the rum and tequila over ice in a glass. Pour pineapple juice on top.  Squeeze half a grapefruit on top.  Don't stir.