Tony Bennett and a Seabreeze 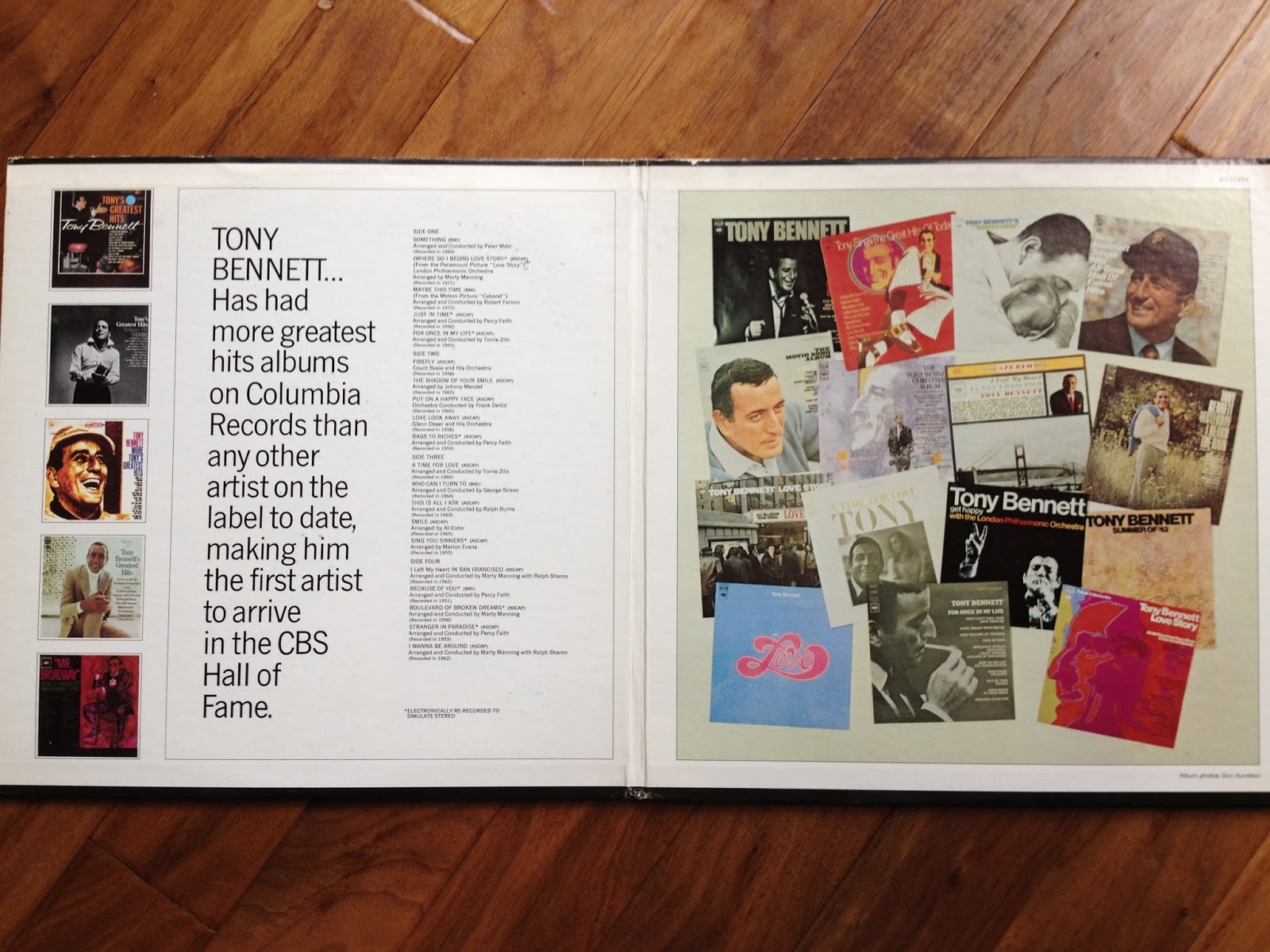 I had just and settled on the sofa after starting the record, when Ruby came out of her room.  She had been drawn out by the music.

She snuggled next to me, "I like it.  It sounds like Christmas music."  She put her hand on my arm and leaned in.  Like me, she is always warm.

We listened to the first song, B side, the second album from this two disk set of Greatest Hits, "I Left My Heart in San Francisco."  I always start with this side.

"Its not Christmas music," I said.

"I don't know.  Maybe a lot of classic Christmas music is sung by people like Frank Sinatra, Bing Crosby, Rosemary Clooney, Perry Como... they're all singers like Tony Bennett." #tonybennett

"I still like it."  She rubbed her face on my shoulder.  She was getting tired.  It was close to her bedtime. 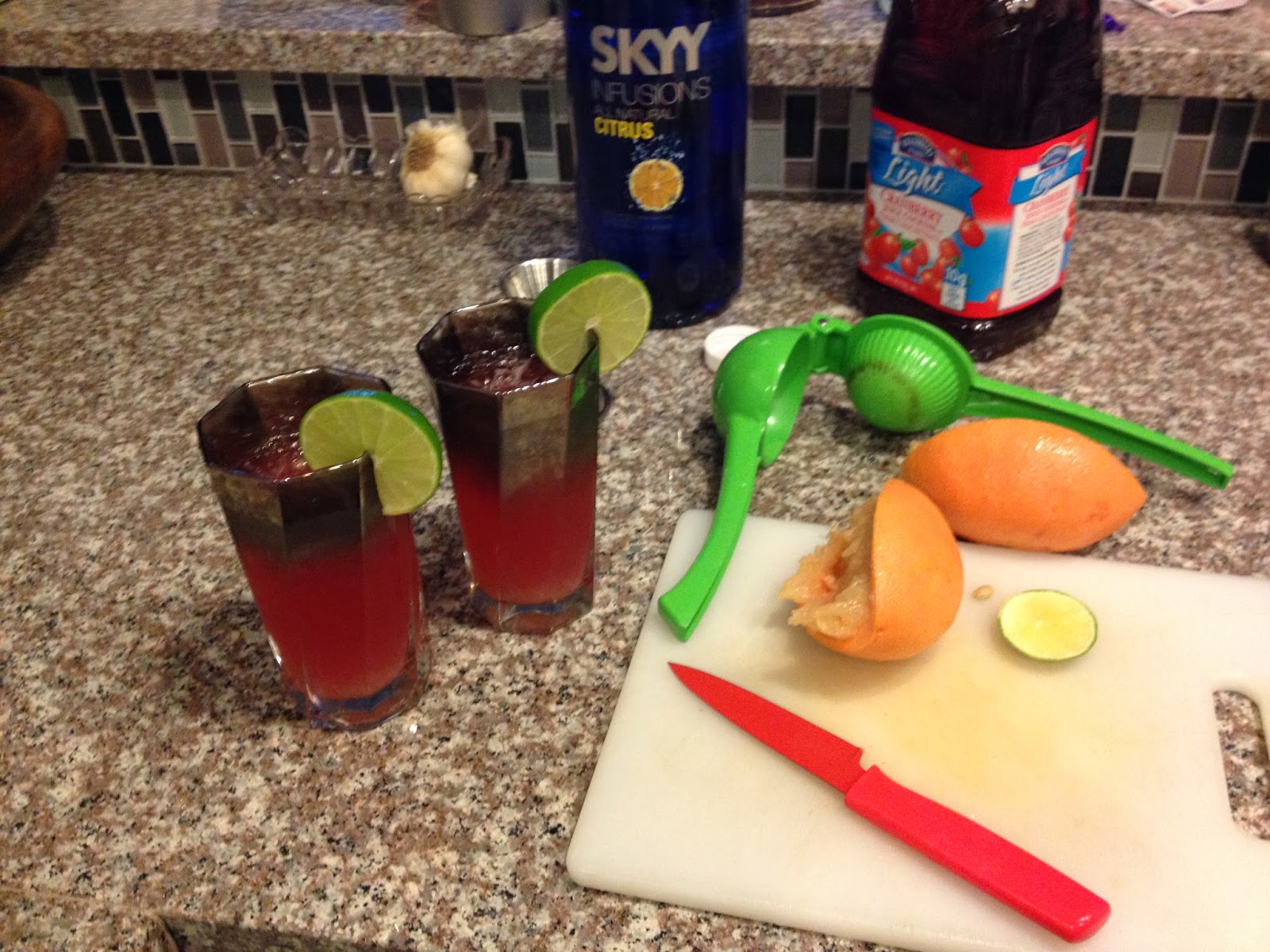 At first, I thought that I would make Salty Dogs to go with this record.  I had thought the salt and citrus would complement Tony's signature song about San Francisco. But the more I thought about it, the more the pairing just didn't seem right.  Suddenly, I was struck with inspiration:  A Sea Breeze!  Ah, ha! Perfect.  It would have the same grapefruit notes and the vodka, but it would be much smoother... like this record.  There are some real gems on this double disk release; however, be warned, there are some awful show tunes and a couple of embarrassingly bad novelty songs... one of them is so bad you can visualize how Lawrence Welk would have staged the number with men in pastel suits and boaters and women in frilly dresses and parasols.  Ugh.

Fill a glass a little more than halfway with cracked ice.
Pour 2 oz of vodka over the ice. (I use Skyy citrus)
Pour in cranberry juice at enough height that the vodka and juice mix a bit.  (I use light cranberry juice to reduce the sugar)
Squeeze the juice of half a fresh grapefruit on top. (Don't use canned grapefruit juice, please!)
Garnish with a nice, thick wedge of a fresh lime.
Don't stir.