"Is that the Darth Vader theme?' I asked.

A few days later she came to me distraught, "Daddy, I can't remember my song?"

"What song is that?"

"The one I've been singing... the Darth Vader song."

"The Vader theme is derived from Holst." 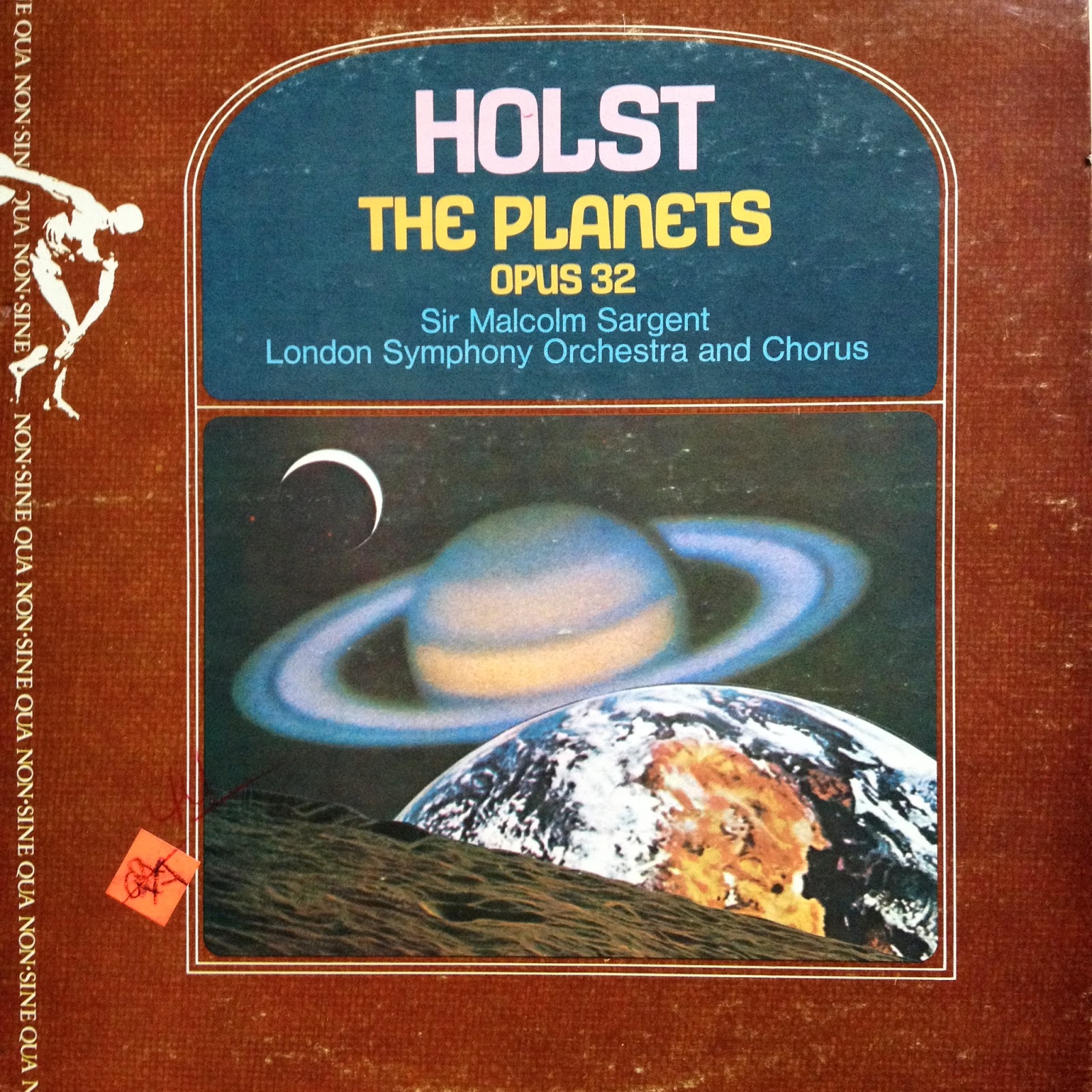 "Well, if you want to remember how it goes, I can put on the record."

I put on 'Mars, the Bringer of War,' the first movement of the seven that make up Holst's Op. 32.

A few minutes later, she said more impatiently, "That's not it, Daddy."

"Wait for it," I said, in my best Cat Confuser, Monty Python voice: https://www.youtube.com/watch?v=h20SnxLU5yM)

Nurse C. walked through the living room, "Sounds like Star Wars," she said.

I retreated to the kitchen to mix up some cheer.  Although Holst claims "Mars: Bringer of War," was written before the outbreak of World War I, it makes for an eerie coincidence.  So, I made Red Barons as a nod to one of the war's most infamous and iconic participants. Tamara joined us.  We listened to the rest of the album and talked in the living room.

"The Planets" was first performed in 1918 and soon became Holst's signature work.  It is interesting to note that the order of the movements, each named for a planet, does not align with their positions around the sun: Mars, Venus, Mercury, Jupiter, Saturn, Uranus, and finally Neptune.  Some have speculated that Holst simply wrote the movements in that order, which I think is a really lame explanation.  Most likely, the movements are arranged for musical effect.  For example Mars and Venus are juxtaposed thematically and the whole work ends with Neptune fading away gently into the deep darkness of space.  As the record cover suggests, listen to the whole thing in one sitting.  Side A has the songs about the inner planets, and Side B has the more ethereal songs about the outer planets, starting with the very recognizable "Jupiter."

It is also interesting to note that there is no song for Earth, which is not an omission. 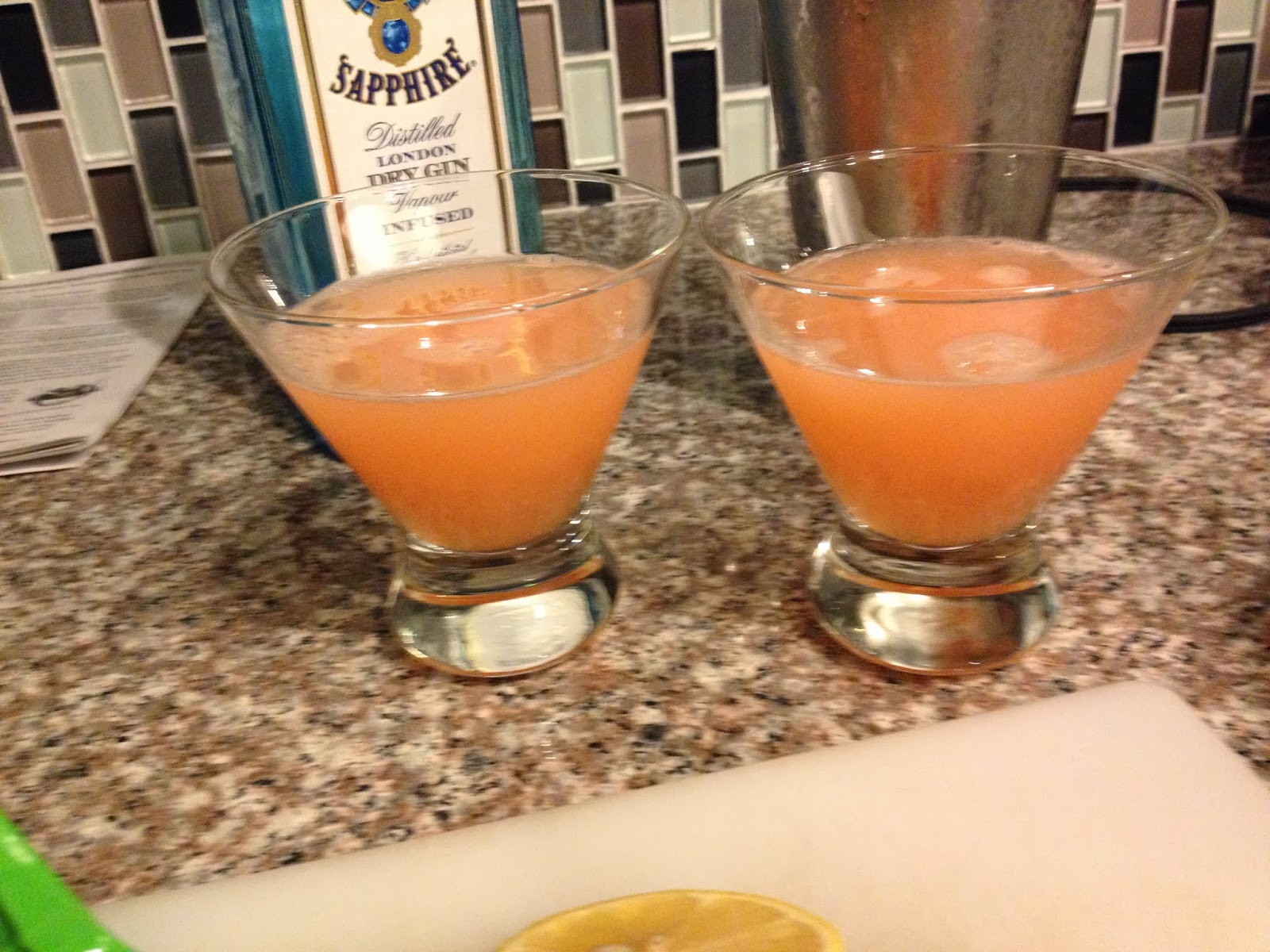 Shake all the ingredients with ice.  Strain into a martini glass.