Sinatra, Basie, and a Hot Toddy

It was a bitterly cold night... the perfect night to warm up with a fire, a record, and a Hot Toddy...

Tamara had just returned from several days at a conference.  She sat on the sofa writing Christmas cards.  She sipped a Hot Toddy and said, "I ordered one of these last night at the hotel bar.  Cost ten bucks, but it wasn't nearly as good as yours."

"Maybe the whiskey wasn't very good.  They didn't use cloves and there wasn't a cinnamon stick."

"What?  Doesn't sound like a Hot Toddy.  I bet they used rot-gut bourbon, too." 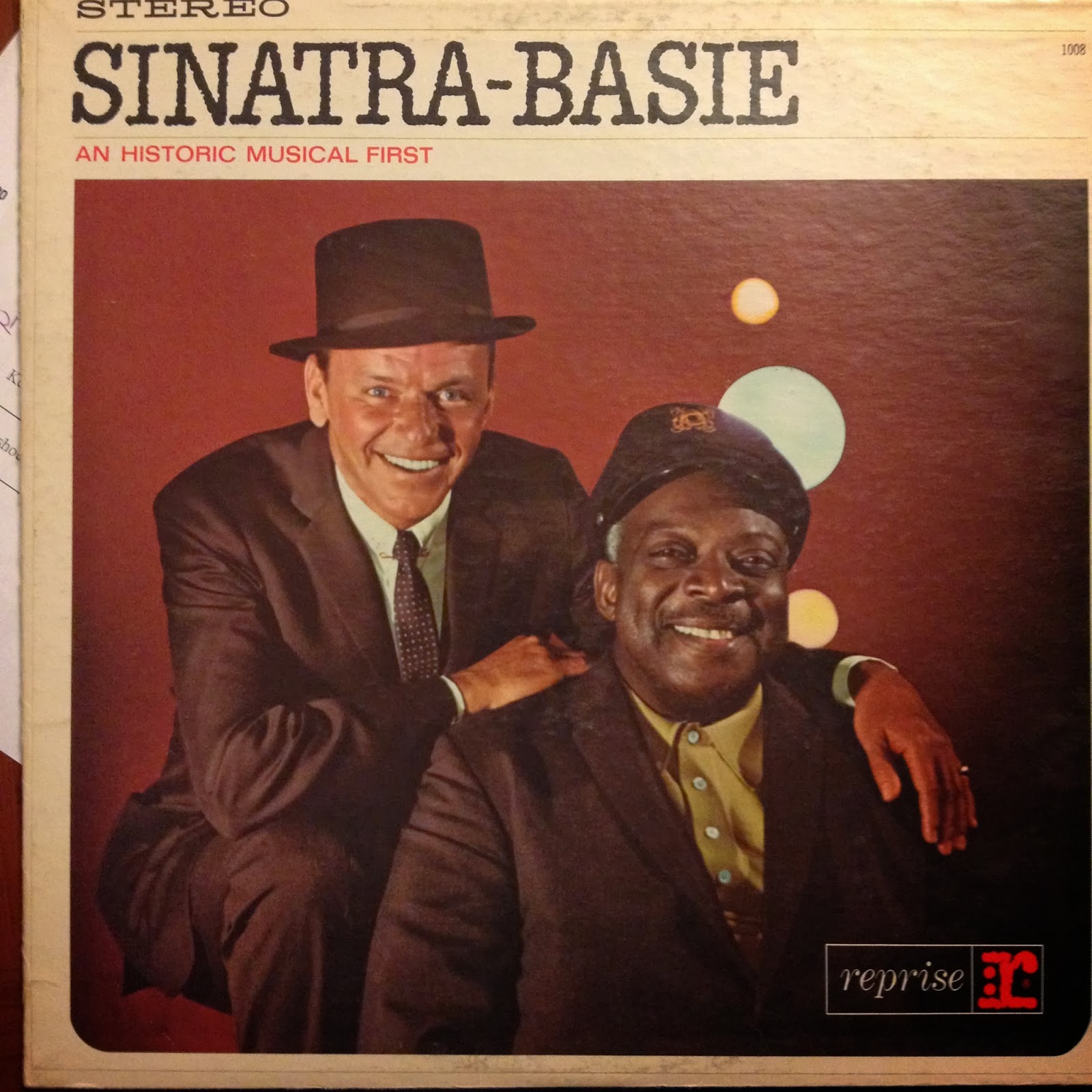 Tender Trap, I Only have Eyes for You, Nice Work if you Can Get It, Learning the Blues, I Won't Dance... The liner notes read, "one never sings a superfluous word, one never plays an unnecessary note."  What an amazing recording.  One of greatest vocalist who ever lived with one of the greatest, most innovative American musicians and composers.  It is like fine wine, smooth chocolate, a warmth from the inside out.

Here is a link to great performance of Frank with the Count:

At the beginning of the clip, you can hear Sammy Davis Jr. say off camera: "He sure sing good for a white fella, don't he?"

Ruby curled up in a blanket, droopy with sleep.  The cat snored on the floor.  A fire blazed in the hearth.  The Sinatra-Basie finished and I put on a Bonnie Raitt record from 1972.

"When this side ends," Tamara said.

"My eyes aren't going to close," Ruby said emphatically, though her voice was small and tired.

She stared at the fire.  She glanced down at her cat, who had rolled and stretched. "He looks like he's smiling."

I looked over at her and her eyes had closed.  They slowly opened, woozy, she said, "Why are you smiling at me?"

My Recipe for a Kick-Ass, Scottish Hot Toddy: 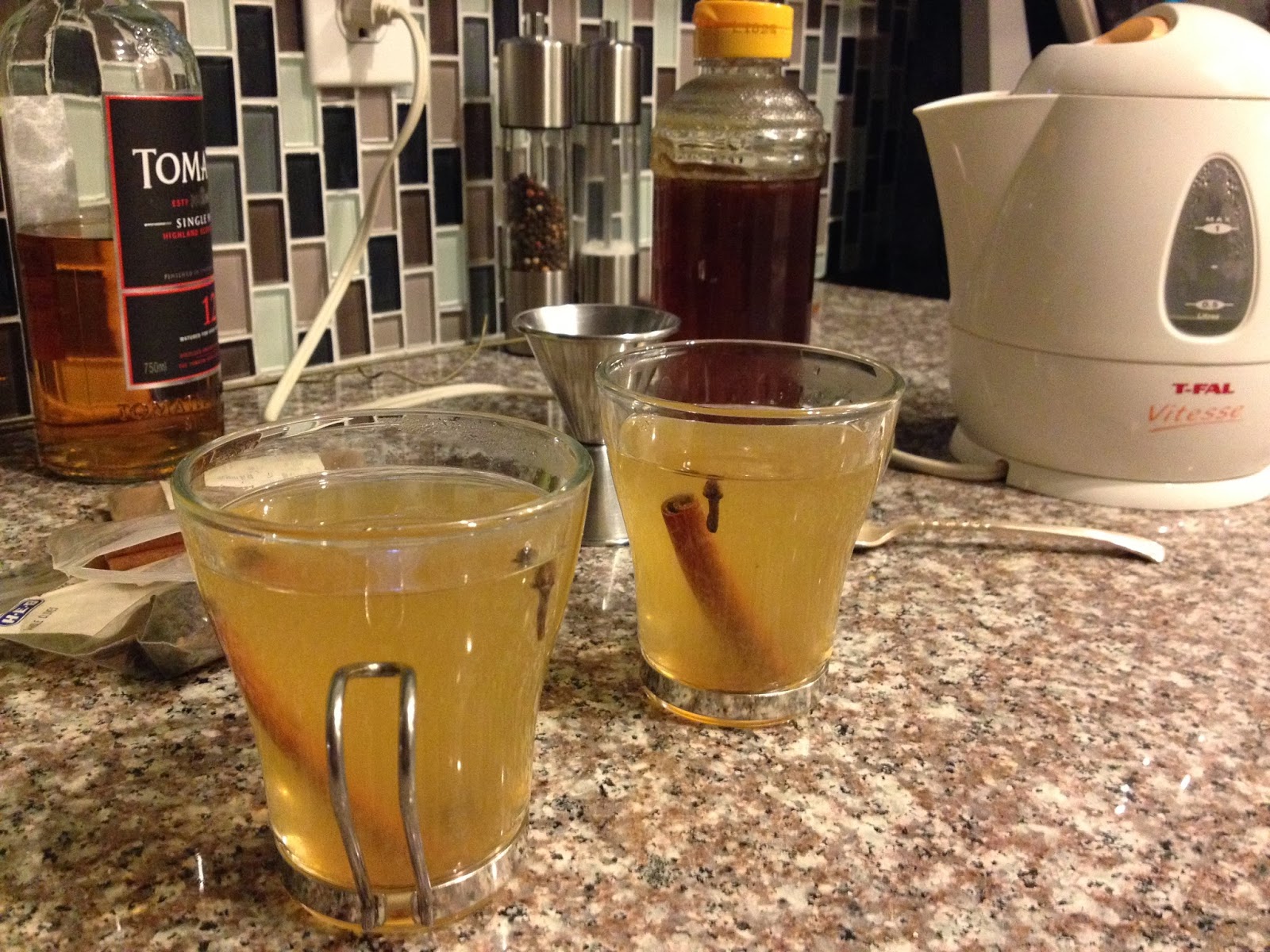 Cover the bottom of a glass mug with good, local honey.
Squeeze half a lemon on top
Add a pinch of nutmeg
Drop in 3 to 4 cloves
Pour boiling hot water on top
Plunk in a cinnamon stick
Stir
Add 1 1/2 oz Scotch ( I use Tomatin 12 year Single Malt, a superb scotch for the price)