Are you taking the kids to see the Nutcracker again this year?

If so, I suggest you invest in a hip flask. It helps.

Forgotten the music?  Let me remind you with this link to the Dance of the Sugar Plum Fairy (warning:  this melody will get stuck in your head for the rest of the day):  http://www.youtube.com/watch?v=8At8zfh_o3E

Apparently, "The Nutcracker" one of the most iconic and popular ballets ever written, was composed quickly, and received mostly bad reviews when first performed on December 18, 1892.  If Ruby asks me to go (please don't encourage her, I beg of you...), I will be a good father and oblige.  Children can't get enough of the thing.  And I can't blame them, I suppose.  It does have its charm... especially if you are full of the Christmas spirit (remember that flask).

My point is: there is more to Tchaikovsky than the Nutcracker and Swan Lake.  There is his Sixth Symphony, Op 74, better known as the Pathetique, which was first performed nine days before his death.  Link:  http://www.youtube.com/watch?v=wHAfvUFtCIY It takes on even greater meaning in the context of his life:  his failed marriage to a psychopath, his struggles with alcohol, his closeted homosexuality, his bouts of debilitating depression. He died of cholera after drinking contaminated water.  Many have speculated that his death was no accident, but rather suicide.  How miserable must he have been to knowingly drink water that would kill him slowly and horribly?

But, this is not the season for such dreary thoughts. 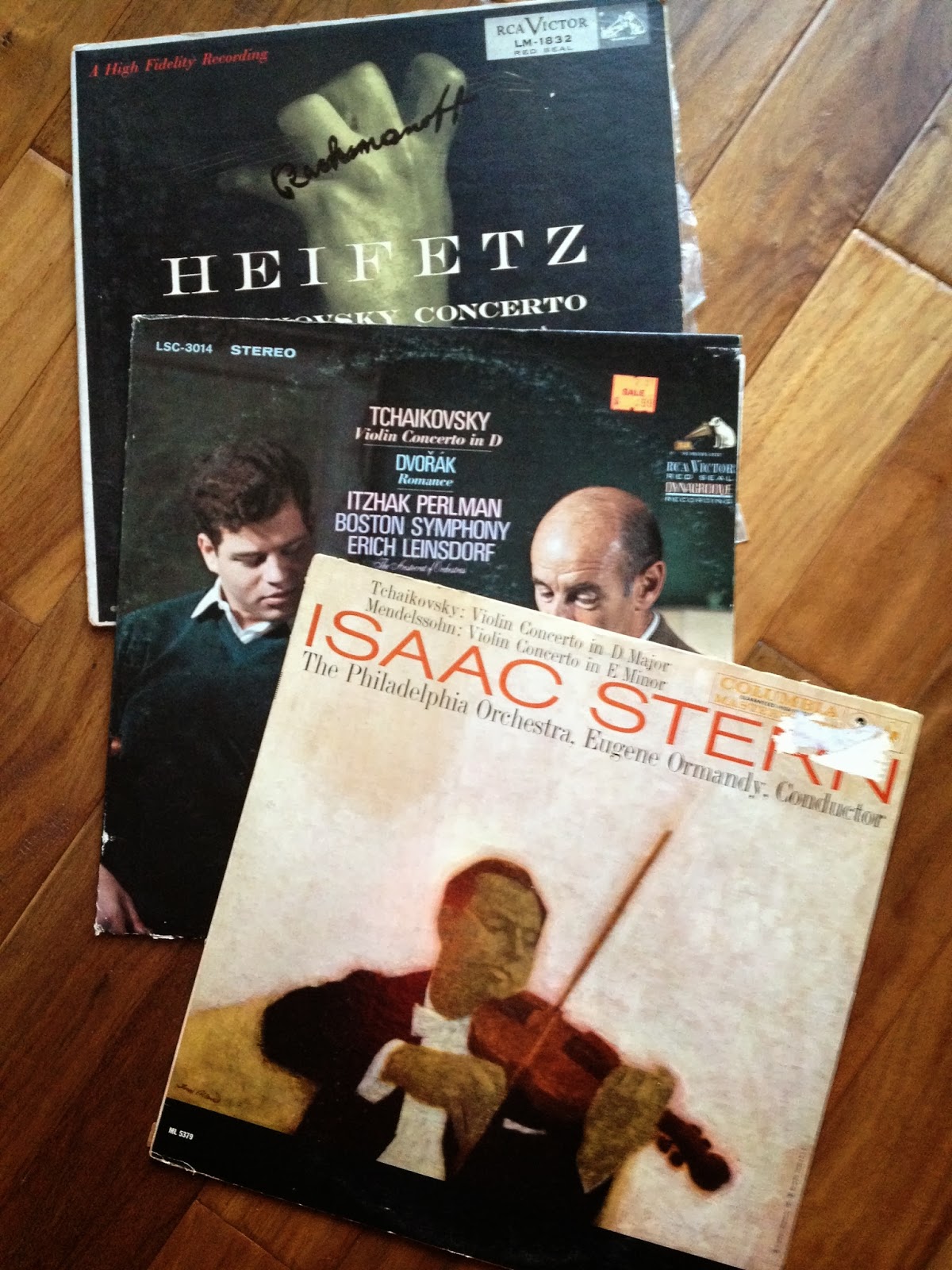 I've pulled out three different, virtuoso performances of the Concerto in D, Op. 35:  Isaac Stern, Itzhak Perlman, and Jascha Heifetz.  Tchaikovsky was not a violin guy, so, when he wrote this, his first violin concerto, he may not have understood just how difficult it would be to play.  He dedicated the work to one of the premier performers of the day, Leopold Auer, who refused to debut it, saying it was practically unplayable technically.  A few years later, Adolf Brodsky premiered the piece in Vienna.  Reviews were poor.  However, over the years, its popularity grew.  Now, this challenging work presents an opportunity for talented musicians to show off.

Here is a link to a contemporary performance by Hillary Hahn:
http://www.youtube.com/watch?v=ZskDPr68saM

I find this concerto vibrant and exciting.  It is a reminder, as we are bludgeoned once again with the Nutcracker, that there is more to Tchaikovsky than a guy in tights dancing around with a big, fake cardboard head. 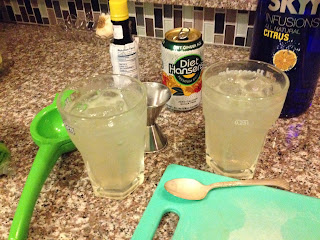 A great cocktail pairing for a great Russian composer is a Moscow Mule.  It is tangy and aromatic and far better than a glass of cholera tainted water.

My recipe for a Moscow Mule:

Fill a glass with ice.  Pour your mixture into the glass.  Top off with ginger beer (I use Hansen's natural, sugar free)