I was hating on Interstate-35, the loathsome snake of concrete that links Laredo to Duluth (as if those two cities have some natural affinity). On this day, I concentrated my acrimony on the miserable section between Austin and San Marcos, a section that is considered one of the most congested in America. I had a throbbing headache. So much of my precious day would be spent with tail-lights and giant, orange construction signs, swerving maniacs, and overloaded campers towing bass-boats at forty-five miles per hour that my mood had descended into a funk. The stale air of the car, tainted with the remnants of whatever mystery food Ruby had discarded into the floorboard weeks before mixed with dust and cat hair, circulated and recycled, warm and humid and putrid.

The exit signs beckoned. Where does that one lead... the one going off to the right or left, doesn't much matter which-- that spur, that pathway to a new destination, adventure, away from the humdrum, the defeated faces of my fellow commuters on this bleary trail to endless meetings.

I hate this, I intoned. 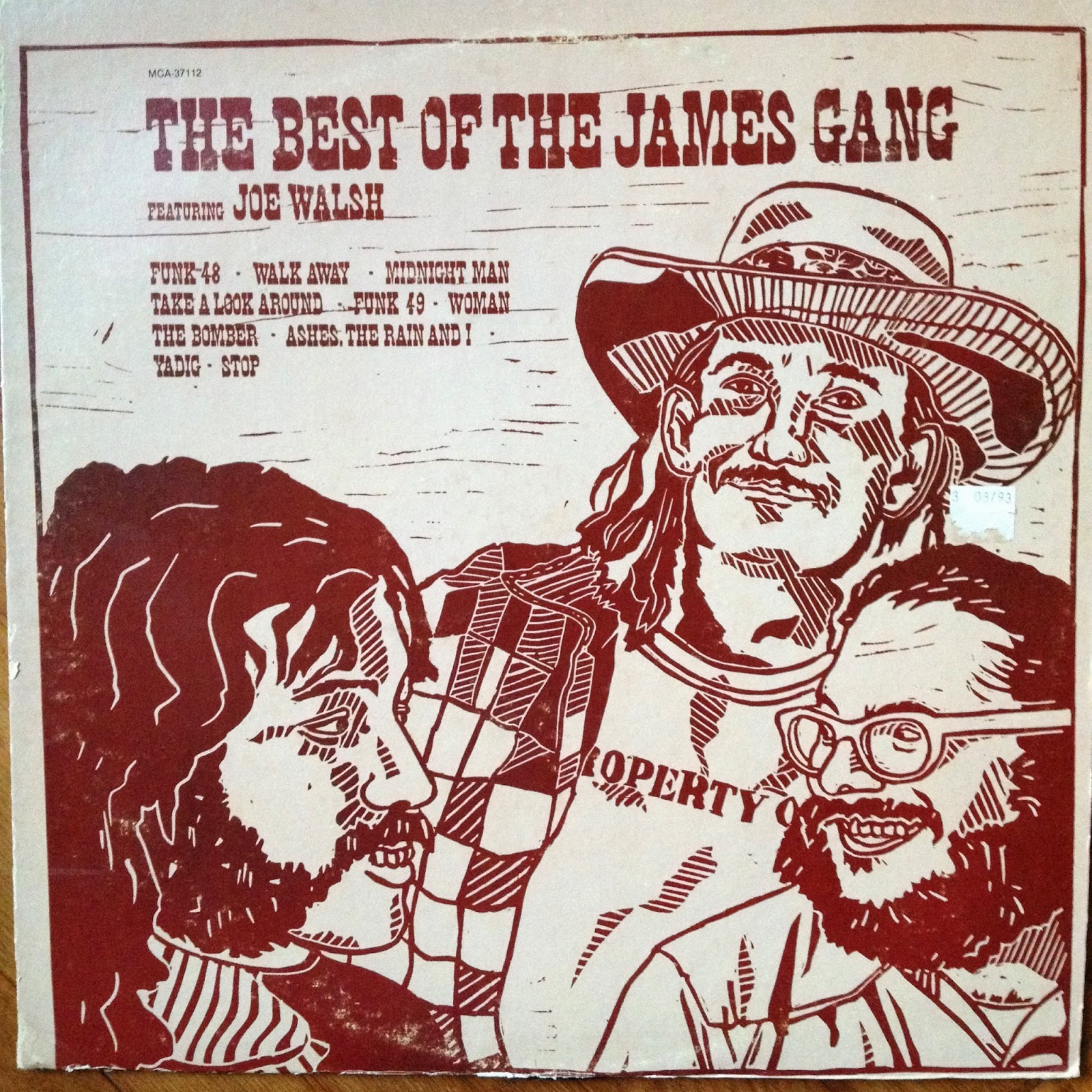 The distinctive opening grind of "Rocky Mountain Way" meandered out of the radio. Ah, Joe Walsh... I can't keep a straight face in his presence. He exudes a crazy energy that captivated me as child when I first heard, "Life's been Good to Me so Far. (Which we had on the FM Soundtrack LP.  See previous blog regarding an FM Dance Party:  http://dsborden.blogspot.com/2013/11/st-edwards-park-and-fm-dance-party-are.html)

I thought, "If I had a Maseradi, would this trip be any better?"

I rolled down the windows and cranked up the music as loud as my little base-model speakers could handle.  (The Maseradi is in the shop... Really, I drive a "base model."  Most cars have snazzy letters and number to designate the level of prestige and luxury they deliver, such as LX or SUX, etc., Oh, not me, I bought a car whose special designation was "base."  Yes, I was the guy whose salesman had to say, "Sir, electric windows come standard, these days, you can't get a cheaper model with manual ones.") The air gushed through the cab as I sang to the traffic, not caring about what other drivers thought of me, my headache dissipated and I-35 transformed, if only for a brief moment.  I wish I could report that it morphed into a phantasmic, cartoon-musical, mountain-top moment: the clouds opening, the sun shining down, me, dancing like a Von Trapp on the Alps while Disney-blue-birds twittered. However, when the song finished, I was rejuvenated, ready to face whatever tedium lay ahead without allowing myself to slip into a malaise.

Remember the Midnight Special? Here is a link to Joe with the Barnstormers (being introduced by Richard Prior... I'd love to have that on my resume...) to crack your malaise:

(Dig that slide guitar and the Mariachi suit he's wearing!)

Later, I found my "Best of the James Gang" LP. I waited until the house was empty because I needed to play it at a blistering level.

What shall the cocktail pairing be?

Tequila! At my age, the wildest possible pairing for a Joe Walsh record has to be tequila.  I tried a new drink.... something strong, rough, and smooth at the same time.

Recipe for a "Last Chance:" 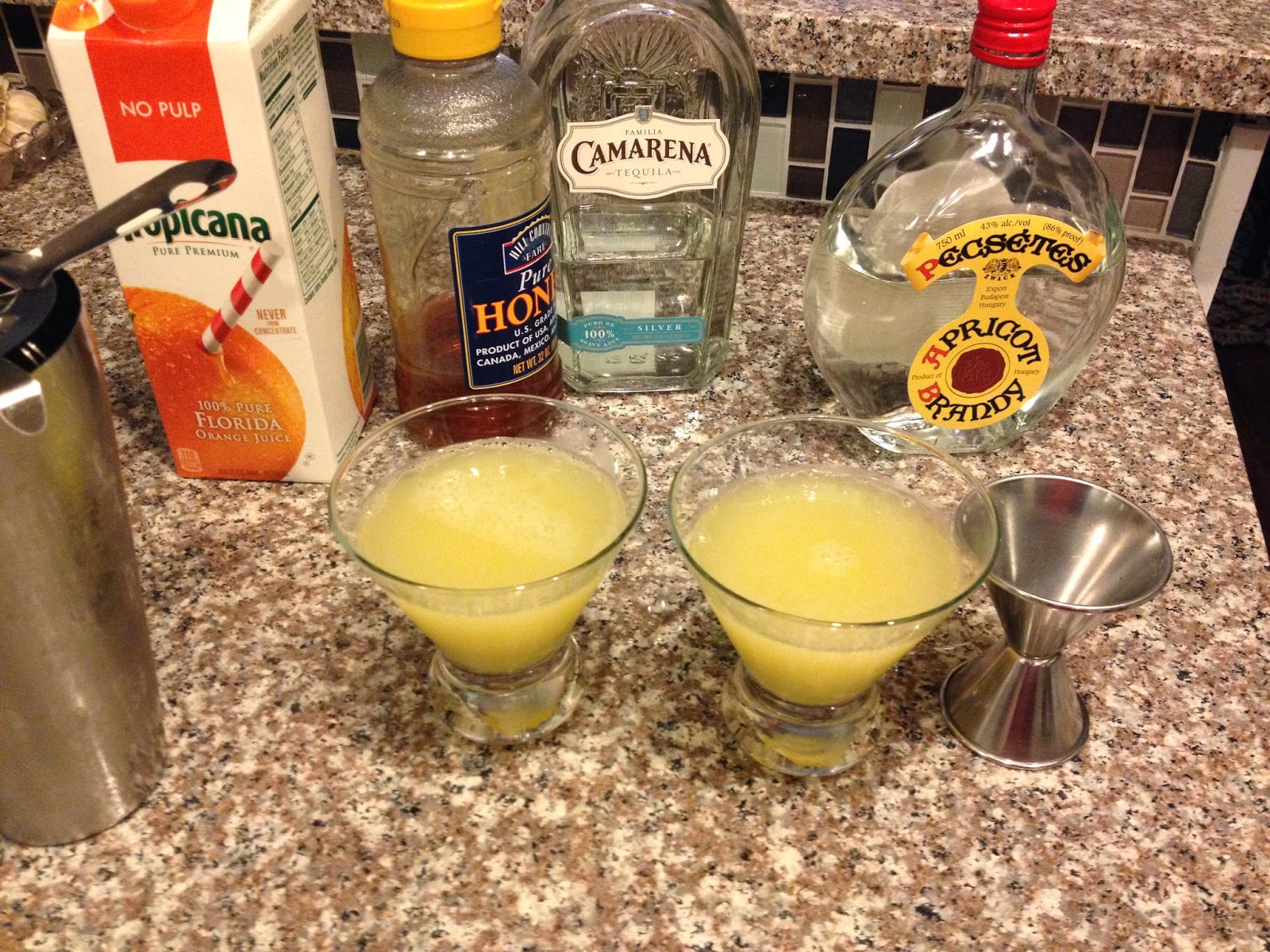 Shake well with cracked ice.  Pour some of the ice from the shaker into the glasses if you want to take off the edge. Top with a squirt of lime.

This cocktail tastes like a tequila sunrise with jet fuel added. Good for getting that high altitude, Rocky Mountain feeling.

Here's to life on the Mountain... cheers!