Tea for the Tillerman and Paradise 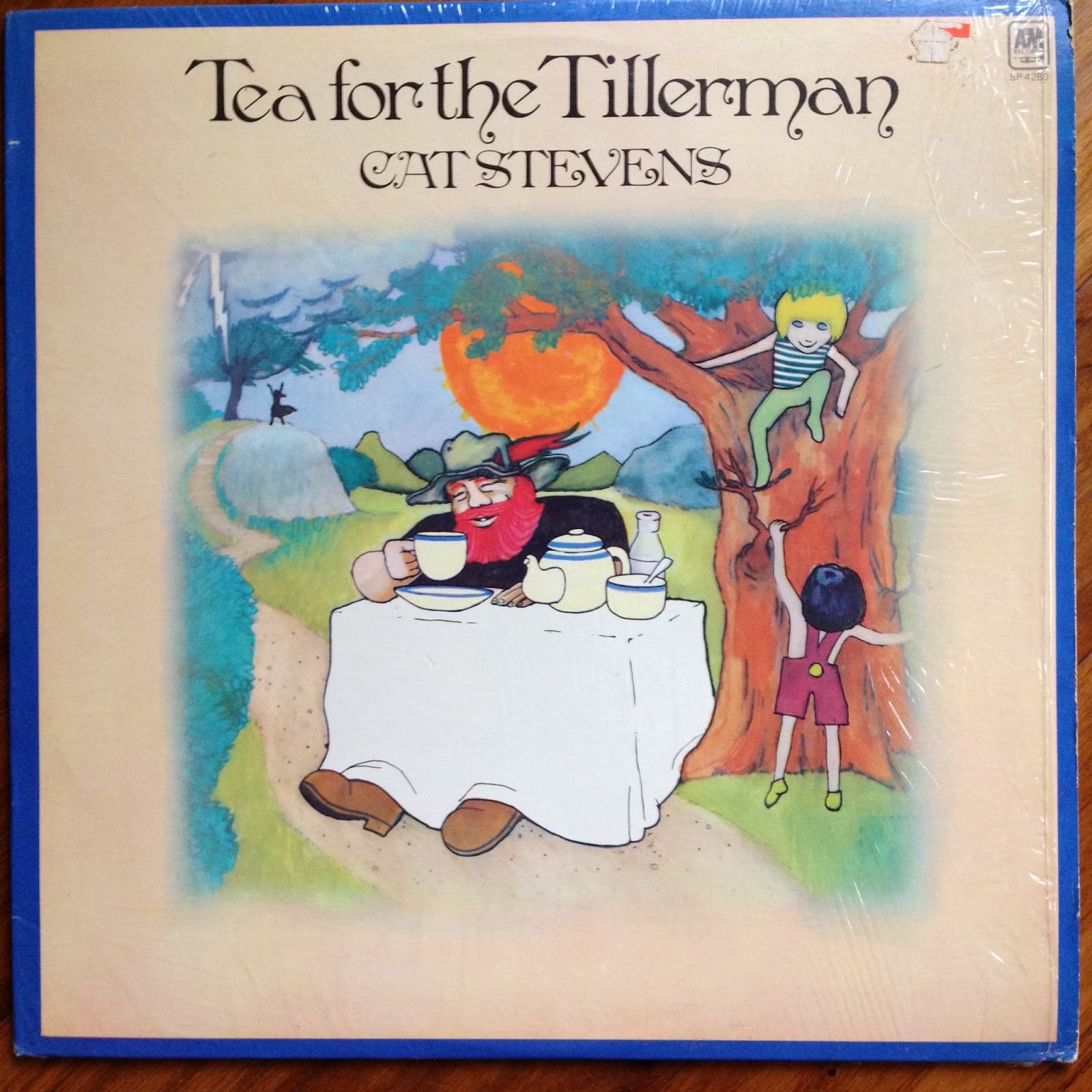 I can't ever listen to "Tea for the Tillerman" by Cat Stevens without thinking of Harold and Maude, the cult film about a forbidden relationship and learning how to live.  The opening track on the album, "Where do the Children Play?" reminds me of an extraordinary scene from the film:

Savannah, has gone to bed, wedged between pillows by her attendant.   She has succumbed to heavy medications and dreams.  The other three of us lounge in the living room, drowsing to the music and the soft conversation that precedes sleep. Ruby snuggles under her leopard-print blanket; her head pokes out, closed eyes and hair auburn under the light, lies on Tamara's lap.  Her mother rests a hand upon the child. The cat purrs into my chest.  I am at once filled with joy and wonder at this beautiful moment, this strange intersection of her childhood with the soundtrack from mine.  As I watch Ruby, she wriggles a bit and makes a contented sound, not unlike the cat.

Tamara says, "If you're tired, perhaps you should go to bed."

"M-m" she mumbles the negative.

I have many wishes for Ruby.  Tonight, I wish for her to grow up in a world in which films like Harold and Maude make no sense to her because she already lives life to the fullest.

I have chosen to pair this album with a cocktail called Paradise.